Iran says it will attend another round of nuclear talks 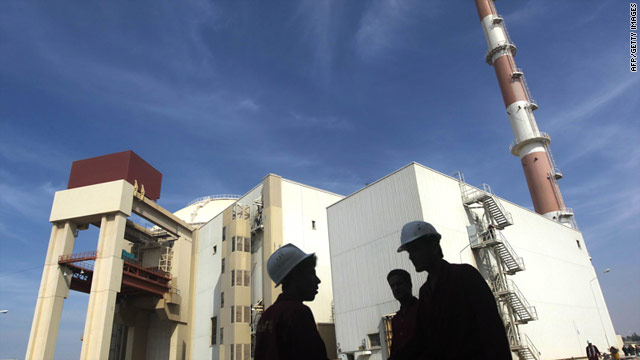 The Iranian government says its nuclear program is for peaceful and not military purposes.
STORY HIGHLIGHTS

Tehran, Iran (CNN) -- Iranian President Mahmoud Ahmadinejad said Tuesday that Iran has agreed to another round of nuclear talks with the United States and other nations.

Ahmadinejad did not provide a date for when the talks would start, in the speech televised by Iran's state-run Press TV.

"Now they say they want talks. We have said OK. We are always ready for talks as long as the talks are handled with respect," Ahmadinejad said to the cheering crowd.

A spokeswoman for Catherine Ashton, the European Union's foreign policy chief, said the talks will take place in Geneva, Switzerland on December 6 and 7.

The meetings will involve the permanent members of the U.N. Security Council plus Germany -- the United States, China, Russia, France, the United Kingdom and Germany, as well as Iran.

It has been more than a year since the Islamic state has had formal discussions with the international group, known as the P5 plus 1.

Iran has said it is developing a nuclear program to produce electrical power. However, a number of nations, including the United States, believe Iran's nuclear program is for military purposes, a claim Iran has denied.