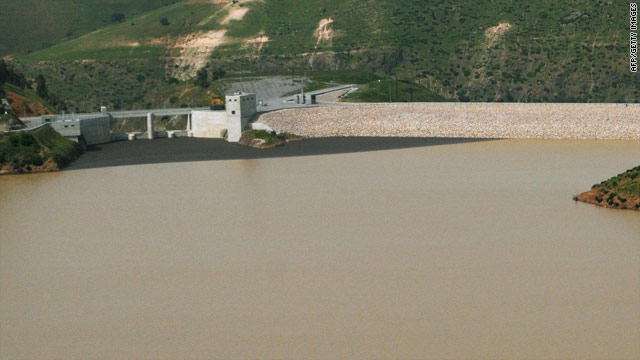 (CNN) -- Rescue teams continued searching Sunday for the managing director of the Abu Dhabi Investment Fund, missing after the glider plane he was traveling in crashed into a lake in Morocco on Friday, the state news agency of the United Arab Emirates reported.

The plane went down in the northwestern city of Skhirat, according to Morocco's official news agency, MAP.

The pilot was rescued and was in stable condition Sunday, WAM said.

Forbes' 2009 rankings of "The World's Most Powerful People" rated the missing sheikh at No. 27.