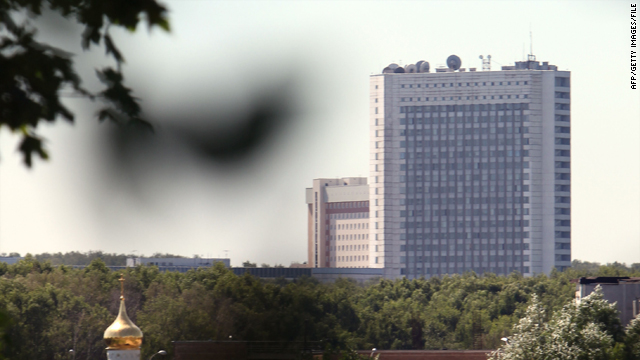 Moscow, Russia (CNN) -- A Russian lawmaker is calling for a special investigation into a top intelligence official's alleged release of information on a Russian spy ring in the United States.

The deputy chairman of the Russian parliament's security committee wants a special commission to analyze how information on the Russian agent got out, said Alyona Zhukova, a spokeswoman for lawmaker Gennady Gudkov's office.

Zhukova said the lawmaker had confirmed a newspaper report identifying a colonel in Russia's Foreign Intelligence Service as the source who tipped off U.S. officials. And the lawmaker sees the information as a significant blow to the image of Russia's intelligence network, she said.

The article, published in the respected Russian newspaper Kommersant Thursday, said "the betrayer," known as "Colonel Shcherbakov," fled Russia three days before Russia's president arrived in the U.S. for meetings with President Barack Obama -- just days before ring was broken up.

Neither the U.S. State Department nor the Central Intelligence Agency would comment on the report.

The paper quotes a source who says the U.S., fearing that the Russian intelligence agency would pull its agents from the U.S., rounded them up and arrested them.

In July, 10 Russian agents were handed over by the United States in exchange for four Russian prisoners.

The article in Kommersant says Shcherbakov, who was identified only by last name, headed up the branch of the Foreign Intelligence Service that oversees agents working abroad undercover but without diplomatic credentials.

"We know who he is and where he is. He betrayed either for the money or he was caught for something. And there's no doubt that there is a Mercader has been sent for him," an unidentified source was quoted as telling Kommersant. Mercader was an assassin sent by Stalin to Mexico to kill Leon Trotsky in 1940.

"He doesn't have an enviable fate," the source tells the paper. "He will drag this with him for the rest of his life and every day he will fear vindication."

The paper says that Shcherbakov was present in the facility in the U.S. where one of the spies arrested this summer was held. It claims he also took the files on one of those spies with him to the United States.

The colonel's son also fled Russia for the United States not long before the spies were arrested, according to the paper.