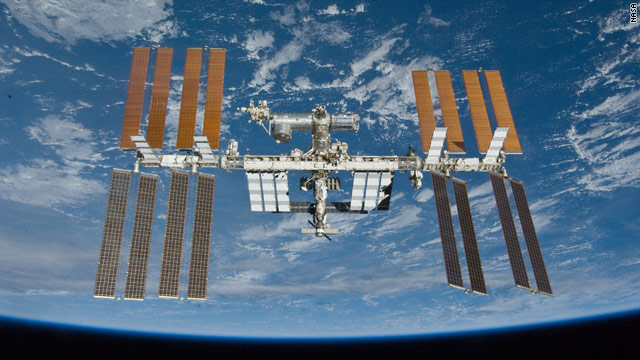 An undocking glitch had delayed the departure of two Russians and an American from the international space station.
STORY HIGHLIGHTS

The trio spent 176 days in space. Their return was delayed by a day after an undocking glitch, NASA said.

They successfully undocked from the space station in a Russian Soyuz spacecraft at 10:02 p.m. ET on Friday after engineers used jumper cables to resolve the problem, NASA said.

NASA said their scheduled departure was delayed Thursday after the opening hooks and latches on a docking port would not release.

According to NASA, a Soyuz space capsule took the first crew to the orbiting laboratory in November 2000. After the February 2003 Columbia accident, the Soyuz became the means of transportation for crew members going to or returning from the International Space Station.