Rescuers save family adrift at sea for 6 days 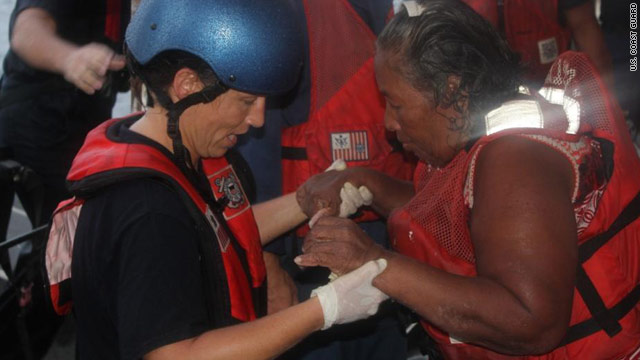 (CNN) -- Rescuers spotted a family of four who had been lost at sea for six days and helped them safely to shore in the Pacific island nation of Kiribati, authorities said.

They had gone missing October 31 after setting sail from Kiribati in a four-meter (13-foot) aluminum boat, Maritime New Zealand said in a statement.

Government officials in Kiribati -- a Pacific nation of 33 coral atolls that straddles the Equator -- made an international appeal for help with their search Thursday.

They treated a 53-year-old man, a 54-year-old woman and two boys, ages 7 and 8, for mild hypothermia and malnourishment, then flew them to Kiribati's Butaritari village via helicopter, Maritime New Zealand said.

The family was found about 2,300 miles south of the Hawaii and 230 miles from Butaritari -- the nearest body of land, according to the U.S. Coast Guard.