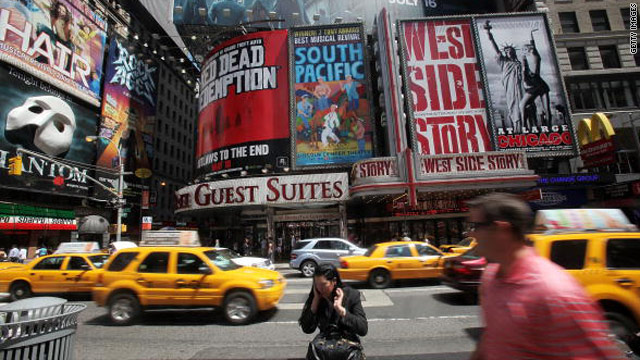 Islamabad, Pakistan (CNN) -- Three Pakistani men linked to Faisal Shahzad, the 30-year-old Pakistani-American who has pleaded guilty to the botched Times Square terror attack, were arrested and have confessed before a judge, authorities said Wednesday.

This was not the first time that Shoaib Mughal, Humbal Akhtar and Muahammed Shahid have been the targets of Pakistani police operations. The three were arrested in May in connection with the same plot, but they appear not to have been charged and were released.

The three were arrested as they traveled in a car on the outskirts of Islamabad, police said.

They appeared before a judge where they confessed, Islamabad Deputy Police Chief Bin Yamin said. A 23-page confession statement was submitted for each defendant, he said.

Police also said they found Pakistani Taliban literature and maps of the parliament building and the houses of the president and prime minister.

Police say Shahzad stayed with Mughal during a visit to Pakistan last year.

The three confessed to having received training from the Pakistani Taliban and to having had contact with senior members of that organization, including Hakimullah Mehsud and Qari Hussain, police said.

According to their confessions, they took Shahzad to northwest Pakistan to meet with the Taliban leadership and to take part in training at least four or five times, Yamin said.

Police said the men had wired $13,500 to Shahzad from Pakistan to the United States, and that they also helped him in the preparation of explosive materials.

Prosecutors will present their case in court in 15 days, Yamin said.

The three "preached jihad and had strong hatred against normal people, including Americans," he said.

Shahzad is accused of attempting to set off a vehicle bomb in Times Square on May 1. The device failed to detonate. He was arrested two days later while trying to leave the country on a flight from New York's John F. Kennedy International Airport.

Shahzad's arrest heightened concerns about the Pakistani Taliban, who authorities believe directed the Times Square plot. U.S. intelligence officials fear that the Taliban are plotting to strike within the United States and are targeting American interests overseas.