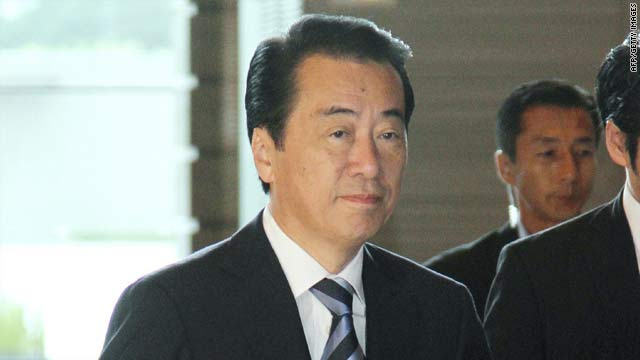 Tokyo, Japan (CNN) -- Japan apologized once again to South Korea on Tuesday for colonizing the Korean peninsula for more than three decades in the early 1900s.

While the apology is not the first from Japan, it coincides with the 100th anniversary this month of the annexation of the Korean peninsula.

Kan also said Japan will hand over precious cultural artifacts that South Korea has been demanding. Among them are records of an ancient Korean royal dynasty.

Japan controlled Korea from 1910 to 1945. During that time, Japan's military is accused of forcing about 200,000 women, mainly from Korea and China, to serve as sex slaves.

They were known as "comfort women" for soldiers in Japan's Imperial Army.

In the past, there have been street protests and lawsuits in South Korea over the sufferings of the comfort women.

South Korea's ruling Grand National Party said the statement was "a step forward" from past statements, but "not enough to allay" Korean anger, the country's Yonhap news agency said.

The statement "has no mention of illegitimacy of the forced annexation and Koreans forced to work as sex slaves or manual laborers by the Japanese army," Ahn Hyoung-hwan, a spokesman of the party, said, according to Yonhap.