2 missing troops in Afghanistan are Americans 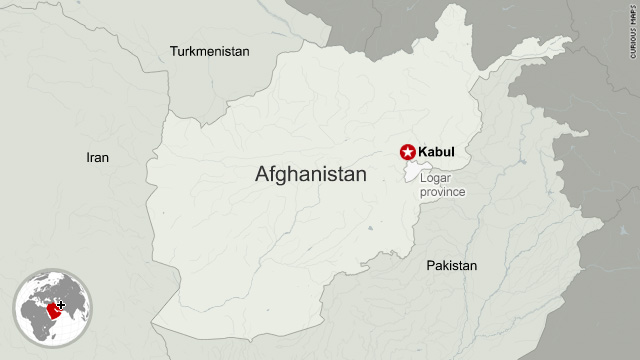 Forces have launched a search for the service members and the military vehicle they were in, ISAF said.

Their duty status is "whereabouts unknown," the U.S. officials said.

The intelligence source told CNN that the two were abducted in Logar province, south of Kabul -- Afghanistan's capital.

The development comes as five U.S. soldiers were killed in bombings in southern Afghanistan on Saturday.