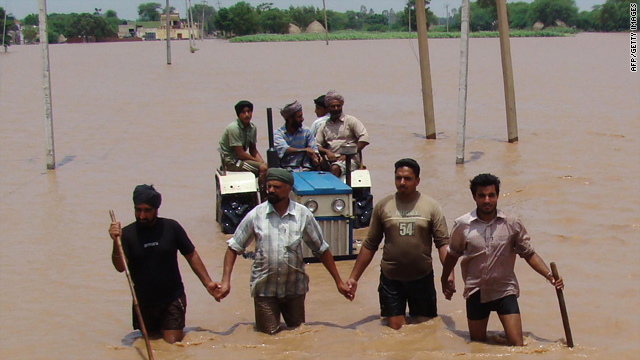 New Delhi, India -- At least 221 people have been killed in monsoon floods in India since June 1, official figures show.

Yearly monsoon rains sweep across the subcontinent from June till September. Though they bring much-needed relief to often-parched farmlands, they also leave a trail of landslides, home collapses and fatal floods.

More than a million people have been affected and about 14,000 homes damaged in the same period, according to the federal report .

More than 8,000 livestock have also perished, the report said.

Emergency crews have been deployed in the stricken districts for relief and rescue.