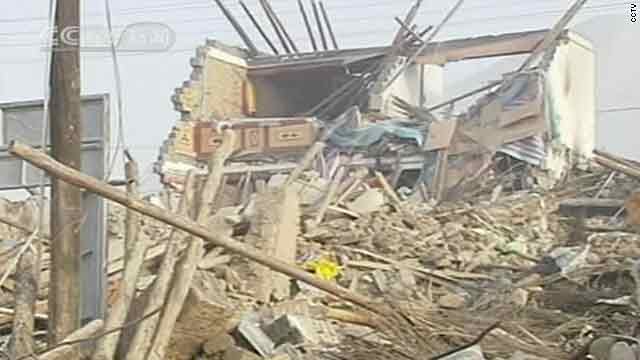 At least 73 people are still missing after the April 14 quake, the Xinhua news agency said.

The 6.9-magnitude earthquake struck in the northwest China Qinghai province and toppled about 15,000 homes. More than 100,000 people fled the area.

Qinghai province is home to about 5 million people and is considered a gateway to Himalayan Tibet.

Officials said they would raise the monthly allowance from 600 yuan ($87) to 1,000 yuan ($146) for orphaned children, widowed elderly and disabled people in the wake of the quake.