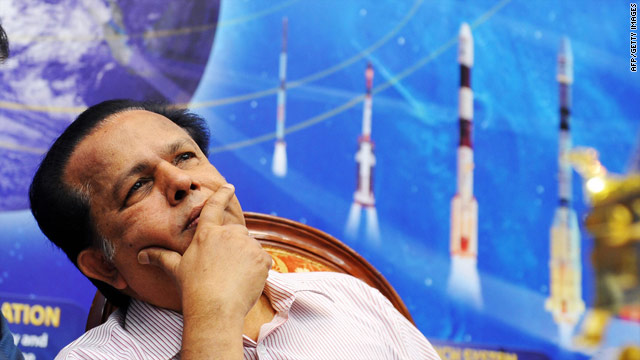 New Delhi, India (CNN) -- Indian researchers have announced plans to send their astronauts to space in 2016.

The cost of the proposed mission is estimated at $4.8 billion, said S. Satish, spokesman for the Indian Space Research Organization (ISRO).

Studies have begun on the design of the crew capsules that will be used to put a pair of astronauts 300 kilometers aloft for seven days, he said. The project budget has been sent for federal approval, he added.

A training facility for astronauts will also be built in southern India as part of the program, which Satish said would be solely Indian.

In 1984, Rakesh Sharma became the first Indian to explore space in what was a joint mission with the then Soviet Union.

In 2008, India launched its first unmanned mission -- Chandrayaan-1 -- to the moon that dropped a probe onto the lunar surface.

In 312 days, Chandrayaan-1, meaning moon craft, completed more than 3,400 orbits and met most of its scientific objectives before vanishing off the radars abruptly last year, according to the space agency.

The craft carried payloads from the United States, the European Union and Bulgaria. One of its aims was to search for evidence of water or ice and identify the chemical composition of certain lunar rocks.

The Chandrayaan-1 mission came to be seen as the 21st century, Asian version of the space race between the United States and the USSR -- but this time involving India and China.

Satish said the agency was also planning to send a second version of Chandrayaan in 2012.

India held its first rocket launch from a fishing village in southern India in 1963.

Now, the South Asian nation lists more than 60 events as "milestones" in its space program, which includes the successful use of polar and geosynchronous satellite launch vehicles.

Indian scientists say their country has the world's largest constellation of remote-sensing satellites.

Another major system, or INSAT, is used for communication, television and meteorology.

India, however, maintains competition does not drive its space ambitions.