Militia leader may be tried on crimes against humanity, court rules 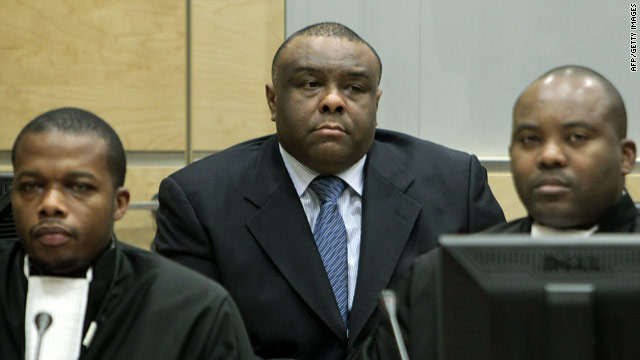 (CNN) -- An international court cleared the way Tuesday to try a former politician and militia leader for crimes against humanity and war crimes including murder, rape and pillaging.

The International Criminal Court (ICC) in The Hague, Netherlands, knocked down an appeal by Jean-Pierre Bemba Gombo, ruling that the court may admit his case to trial.

Bemba's defense challenged his case's admissibility on the grounds that the Central African Republic (CAR) -- the country the alleged crimes occurred in -- investigated the case and made a "decision not to prosecute." The ICC decided that the CAR's action does not prohibit the case from being tried, according to a news release issued by the court Tuesday.

Bemba, a former vice president in the Democratic Republic of Congo, is accused of leading his militia in attacks on civilians in the CAR for almost five months, according to the International Federation for Human Rights (IFHR).

Under his leadership his Movement for the Liberation of Congo (MLC) allegedly murdered, raped and pillaged in the neighboring country "during the period approximately between 26 October 2002 and 15 March, 2003", according to the ICC.