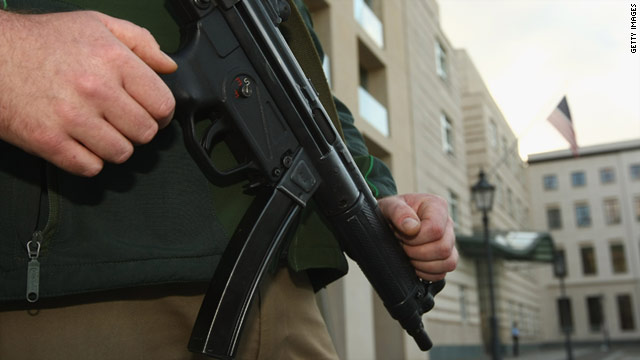 The official said the threat report is being taken seriously, but there is no intelligence indicating there is a specific or credible threat against the U.S. homeland. But, the official added, al Qaeda in Iraq remains a dangerous force.

The official indicated the United States remains vigilant, especially during the holidays, in light of what happened last Christmas -- a reference to the failed attempt to blow up an airliner over Detroit.

Another U.S. official said "we are looking closely" at the information coming from Iraq.

Interpol spokesman Pietro Calcaterra told CNN that "we have received information from our office in Baghdad about possible al Qaeda attacks on U.S. and European targets." He didn't elaborate.

Two Iraqi officials, Foreign Minister Hoshyar Zebari and government spokesman Ali al-Dabbagh, are saying there is no specific information about a Christmas attack.

The U.S. military in Baghdad told CNN the American mission in Iraq "will work closely with the government of Iraq and our interagency partners to help determine the extent of any potential threat."