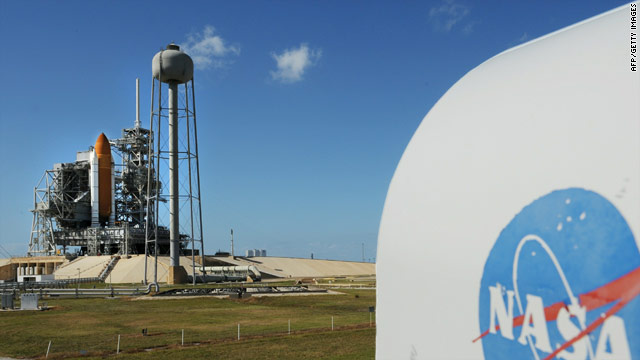 (CNN) -- NASA officials said Saturday they are confident that space shuttle Discovery's Wednesday launch will go as scheduled, sending a crew of six astronauts to the International Space Station on an 11-day mission.

"Right now we're in a good path to get there," Spaulding said.

The shuttle is scheduled to launch Wednesday. The targeted launch time is 3:52 p.m. ET, from NASA's Kennedy Space Center in Florida, the shuttle's launch and landing site.

Initially, a mechanical problem had forced NASA to delay the final launch of the Discovery, the space agency said Friday.

"After we fly around the Earth about 170 times, Discovery will come home for its last flight," Lunney said during a news conference last month. "The crew is ready to go."