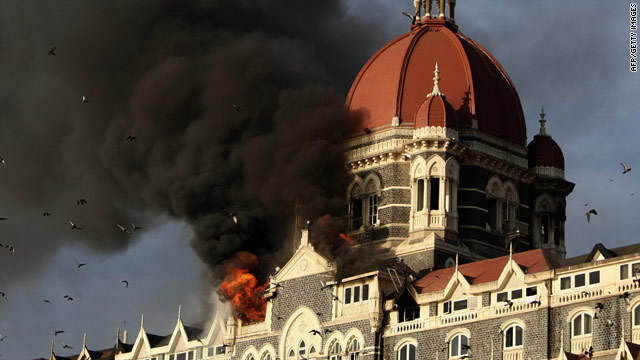 Washington (CNN) -- A senior U.S. official is denying allegations that American officials ignored warnings by the Moroccan-born wife of David Headley, a Drug Enforcement Administration informer in Pakistan who was convicted of helping to plan the 2008 terror attacks in Mumbai.

"She expressed concern about individuals that her husband was hanging around with," he said. "She had concerns that they were involved in a terrorist plot. She had no details about who he was associated with or what they might be contemplating."

The official, speaking on background because of the diplomatic sensitivity of the subject, said the wife "walked into the U.S. Embassy in December 2007. There was a follow-up meeting in 2008. That was the last contact that we had with her."

The attack occurred in November 2008.

An American former wife of Headley also expressed concern about Headley's activities to U.S. investigators two years earlier, news reports say, but Headley was able to continue his contacts and training with militants in Pakistan.

The senior U.S. official denied, however, that the information was ignored. "We took what the wives told us seriously," he insisted.

Asked whether the State Department fully investigated the Moroccan wife's concerns, the official said that since the United States has limited authority in a foreign country it "checked out what she told us." He provided no details.

Monday, State Department spokesman P.J. Crowley told reporters that if the United States had had specific information on possible planning for the Mumbai attacks it would have shared it with India.

"We would have absolutely provided it to the Indian government, you know, beforehand," he said. "The fact is that while we had information and concerns, it did not detail a time or place of the attack."

Any information she did provide was followed up on, Crowley said.

"We followed up on that information and provided it to relevant agencies across the U.S. government," he said at a State Department news conference.