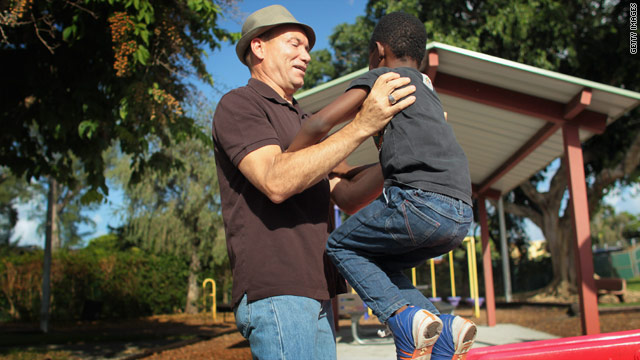 (CNN) -- Florida won't be appealing a court ruling that found the state's ban on adoptions by gay men and lesbians unconstitutional.

The Florida Department of Children and Families announced Tuesday evening that the state agency would not appeal the September decision by the 3rd District Court of Appeals.

The state agency said they have removed from adoption forms the question about an applicant's sexual orientation.

Licensed foster parent Frank Martin Gill, who wanted to adopt two boys who had been placed in his care after the Department of Children and Families removed them from their home for neglect, sued to have the ban overturned.

More on the lawsuit

With the department's decision not to appeal, Gill has become the first openly gay person to adopt a child in Florida in more than 30 years, the Orlando Sentinel reports.