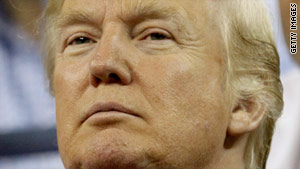 Should the proposed Islamic center be built? Share your thoughts

CNN's Marcia Biggs and Ben Rooney contributed to this report.