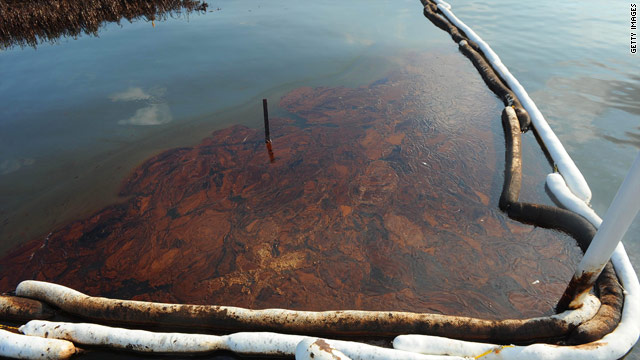 (CNN) -- While cleanup crews and technical teams continue efforts to stop crude gushing into the Gulf of Mexico, Louisiana lawmakers are proposing a different approach: prayer.

A venting device aboard the drilling ship as not working properly, said Ayla Kelley, spokesperson for the Deepwater Horizon command center.