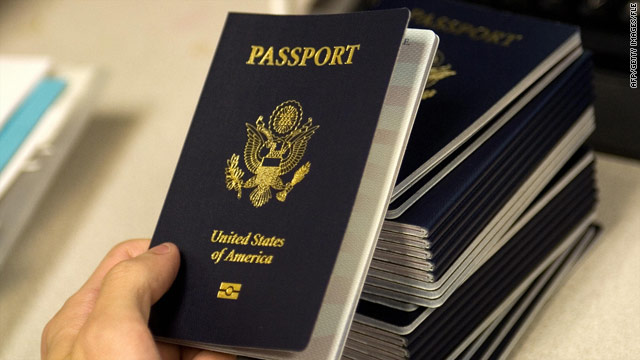 (CNN) -- Get ready to open your wallet a little wider to satisfy your travel bug: It may soon cost more to apply for a new U.S. passport or renew an old one, and the news is not sitting well with some lawmakers.

The State Department is proposing fee hikes that would require adults applying for their first passport book to pay $135 -- a 35 percent increase from the current $100 fee.

(The cost of the wallet-size passport card, which Americans can use on certain trips closer to home, would rise from $45 to $55 for first-time applicants.)

Want to add more visa pages to your passport book? It's free now, but you would have to shell out $82 under the proposed fee schedule.

There's even a new fee if you'd like to formally renounce your U.S. citizenship -- it costs nothing now, but the price tag would be $450 if the proposal is approved.

All of the increased security and the anti-fraud measures added to passports in recent years come at a cost, said Deputy Assistant Secretary for Passport Services Brenda Sprague during a news briefing at the State Department on Wednesday.

"New technologies for use in our U.S. passport books and cards must be an ongoing priority if we are to keep one step ahead of the resourceful and technologically savvy criminals, terrorist groups, and subversive elements bent on doing our nation harm," Sprague said.

But two lawmakers from New York -- a state where cross-border travel with Canada is an important part of the economy -- are expressing concern over the proposed changes.

There is also concern about the proposal on the Canadian side of the border, where newspapers have greeted the news with headlines such as "Higher U.S. passport fees could put a damper on local tourism."

"It's a total surprise, and under the circumstances, I'm rather shocked," Niagara Falls Tourism chair Wayne Thomson told The Toronto Star.

The State Department intends to implement the proposed fee hikes "as soon as practicable" after it considers feedback from the public, but Sprague said the fees probably would not go into effect before April. You can weigh in and submit your comments via an online form until March 11.

You also may want to apply for or renew your passport now. The State Department is anticipating that there might be a rush of passport applications from people trying to beat any possible fee hikes and it's ready to handle it, Sprague said.