Aviation safety rate: One accident for every 1.4 million flights 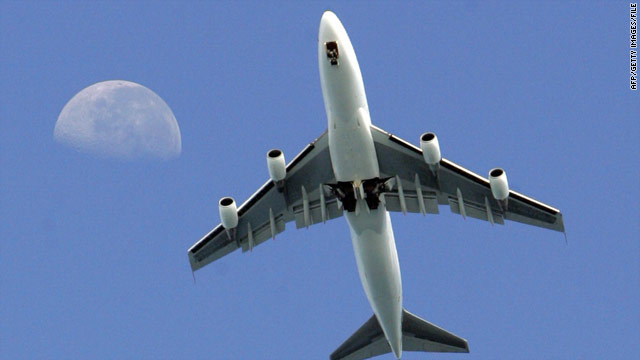 (CNN) -- Air travel has been getting increasingly frustrating, with fees, crowds and other hassles, but passengers may be glad to know that 2009 was a banner year for aviation safety.

The year's accident rate for Western-built jet aircraft was the second lowest in modern aviation history -- just behind 2006, according to a new report by the International Air Transport Association. The group started keeping records in 1964.

"It's the airlines continuing to invest in training and technology on the aircraft," said Steve Lott, the group's head of communications for North America.

"We like to remind passengers that they are still in very safe hands. Aviation is still the safest form of transportation, and looking at the statistics, it's still very rare and growing increasingly rare that we see any accidents."

In 2009, the global accident rate for Western-built jet aircraft equaled to one accident for every 1.4 million flights, the air transport group found.

To put it another way, if you were to take a flight every day, odds are you could go 3,859 years without an accident, according to the group's report.

When accidents did happen last year, pilot handling was a contributing factor in 30 percent of the cases, showing how important the human element is to aviation safety, Lott said.

"How do we improve that? It really comes down to training," he said.

Runway excursions, such as the December incident when an American Airlines jet overran a runway in Kingston, Jamaica, accounted for 26 percent of accidents in 2009.

Ground damage accounted for one-tenth of accidents last year. How do those happen? One example is when a catering or fuel truck runs into a plane parked at the gate, causing damage and flight cancellations, Lott said.

The 2009 accident rate was significantly higher on Eastern-built aircraft, or those made in Russia and China, but flights on those planes represent about 2 percent of all flights around the world, Lott said.

The International Air Transport Association represents 230 airlines around the globe, including major U.S. carriers such as American, Continental, Delta and United.