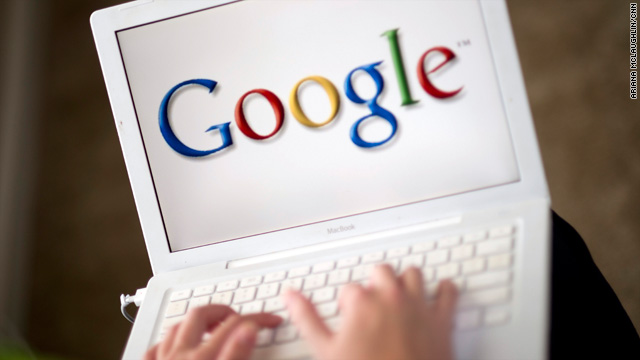 (Mashable) -- The internet is growing fast, but Google is growing even faster. According to online security company Arbor Networks, Google now represents an average 6.4 percent of all internet traffic.

This is a new record for Google, as it gained more than 1 percent of all internet traffic share since January.

Now, only one global ISP handles more traffic, and a lot of that traffic is Google's traffic, anyway.

The number is even more incredible if you consider that internet traffic is growing at a staggering 40 to 45 percent each year, and Google is still gaining market share.

However, Google's share may be even bigger, possibly up to 8 to 12 percent, if you account for traffic offloaded by Google Global Cache deployments, Arbor Networks' Craig Labovitz claims.

So far, Google's revenue seems to be keeping up with its traffic; we wonder which one will grow faster?