Most of us Google ourselves, survey finds 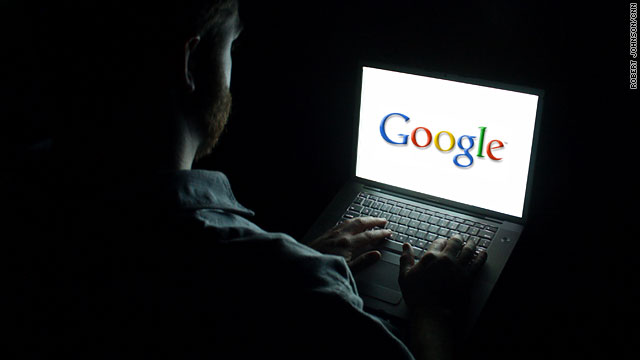 More than half of adult internet users say they have looked their name up on a search engine.
STORY HIGHLIGHTS
RELATED TOPICS

(CNN) -- Web search engines make our lives easier: They connect us with what we're searching for in a matter of seconds, and sometimes they bring us to places we didn't even know we were looking for.

But they can also teach us a lot about ourselves, as more than half of adult internet users already know.

About 57 percent of adult internet users in the United States said they have entered their name into a search engine to assess their digital reputation, according to a new Pew Research Center study "Reputation Management and Social Media."

That's a significant increase since 2006, when only 47 percent of adult internet users said they had looked their name up on a search engine. The findings show "reputation management has now become a defining feature of online life," the study says.

This probably doesn't come as a surprise to many, considering a new story about Facebook's privacy settings surfacing each day.

And the concern about people's digital reputations will most likely continue to grow as posting and sharing information over the internet becomes more and more widespread.

The Pew Research Center study, which took place by phone between August 18 and September 14, sampled 2,253 adults 18 and older. The margin of error is 2.3 percentage points.

Have you ever Googled yourself? Were you surprised by what you found? Join the CNN iReport names project.