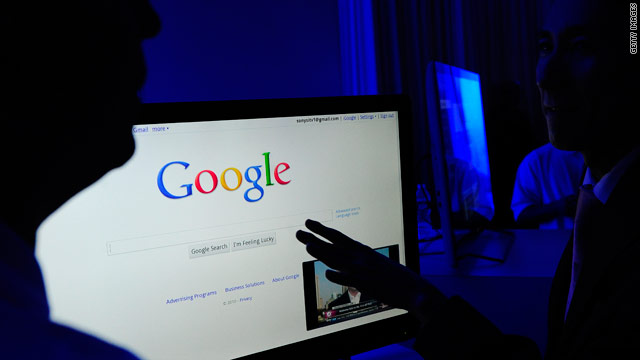 Decision does not affect the viewing of those shows through the broadcast TV part of Google TV.
STORY HIGHLIGHTS
RELATED TOPICS

Certain television shows on the Web sites of broadcast networks CBS and ABC are currently being blocked when Google TV users try to access those sites.

The Wall Street Journal also reported that NBC confirmed it was blocking streams to Google TV users, although CNET was able to view shows on NBC.com using Google TV. (CBS.com is published by CBS Interactive, which also publishes CNET.)

The decision to block the programs only seems to affect full-length episodes available on the Web sites of those companies, and it began in earnest this week, according to a source familiar with the situation.

Google declined to comment on the matter beyond a prepared statement.

"We're in the early phases of Google TV and already have strong partnerships with Best Buy, Logitech, and Sony, among others. We are excited about the opportunities our new platform creates for both established media companies like Turner and HBO, and tens of thousands of content creators large and small.

Google TV enables access to all the Web content you already get today on your phone and PC, but it is ultimately the content owner's choice to restrict their fans from accessing their content on the platform."

Google TV is one of the more high-profile attempts in recent history by the tech industry to marry the PC-based Internet and the traditional television world.

Logitech and Sony released devices running the software earlier this month, which allows users to watch regular old broadcast television while pulling up a series of Internet-based applications and Web sites.

The idea is to give people something they're familiar with--regular television--while introducing them to something new, video over the Internet.

However, the major networks appear skeptical. The WSJ reported that some networks, such as ABC, had expressed concern that Google wasn't blocking access to search results that contain sites with pirated versions of their shows.

Also, Hulu, a Web video joint venture owned by Disney (ABC), NBC, and News Corp. (Fox) is still blocking access from Google TV devices. Google and Hulu are said to be in talks for access to the Hulu Plus service, but clearly no deal has been reached.