Major new app store to take on Apple, others 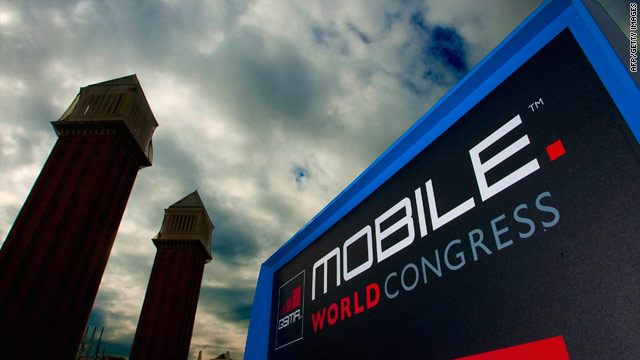 (CNN) -- Some of the world's largest telecommunications companies have teamed up to create an apps store of sorts that they say will rival Apple's and those of other smartphone makers.

AT&T, Sprint, Verizon and 24 other companies have formed what they're calling the Wholesale Applications Community, they announced Monday at the Mobile World Congress in Barcelona, Spain.

The store will be designed to encourage developers to create mobile and online applications for all smartphones and operating systems, according to a written release from the GSM (Global System for Mobile) Association, which hosts the conference.

The group aims to create an open platform.

"For customers this means a broader choice of innovative applications and services available on a wider choice of devices than ever before," the group said on its Web site, which was online Monday morning.

Samsung, Sony Ericsson and LG Electronics also are part of the group.

The groups said their site will give app developers a simple route to publishing and marketing, and will offer smartphone customers new apps quicker and a wider selection than anyone else.

"This is tremendously exciting news for our industry and will serve to catalyse the development of a range of innovative, cross-device, cross-operator applications," said Rob Conway, CEO of the GSM Association.

As of now, Apple has had control over all apps that officially run on its iPhones, offering them through the company's official online store. Users with the ability are able to "jailbreak" the phones to run other apps, but the overwhelming majority of them come through Apple's store.

By creating a new platform, the Wholesale Applications Community would theoretically let developers write programs that would be usable on multiple smartphones instead of just one.

Currently, Apple apps must be written specically for the iPhone, making them unusable by other phones.

Many application developers have complained that Apple is sometimes slow to approve their work and has rejected apps for what they call arbitrary and confusing reasons.

Systems like Google's Android have been more open, but the project by the mobile companies will be the biggest push yet to lure developers away from official outlets to a third-party distributor of apps.

The group says that combined, the companies have access to more than 3 billion customers worldwide.

There was no word Monday on how long it will be before applications become available from the consortium. But it's expected to take a while.