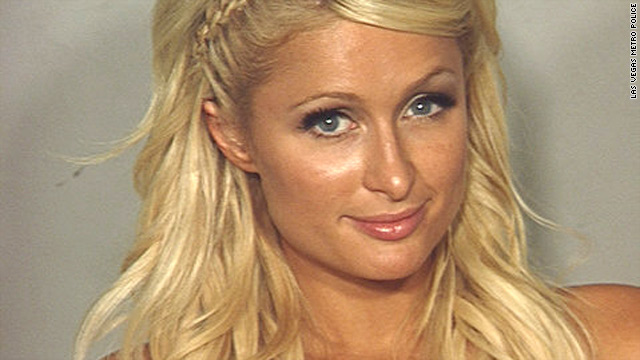 (CNN) -- Paris Hilton was released from a Las Vegas, Nevada, jail Saturday morning after being arrested late the night before on suspicion of cocaine possession, police said Saturday.

The hotel heiress was riding in a black Cadillac Escalade which was pulled over in front of the Wynn Hotel on the Vegas strip at about 11:30 p.m. after police detected the smell of marijuana coming from the SUV, Lt. Wayne Holman told CNN.

The driver, whom police identified as Cy Waits, was arrested for driving under the influence, he said. Waits is a Las Vegas nightclub mogul and the rumored boyfriend of Hilton.

Hilton was taken to the Clark County jail. She was released after authorities determined she was not a flight risk, Holman said.

"This matter will be dealt with in the courts, not in the media, and I encourage people not to rush to judgment until all of the facts have been dealt with in a court of law," Hilton's attorney, David Chesnoff, said in a statement.