Police: Mel Gibson was 'a gentleman' after Malibu crash 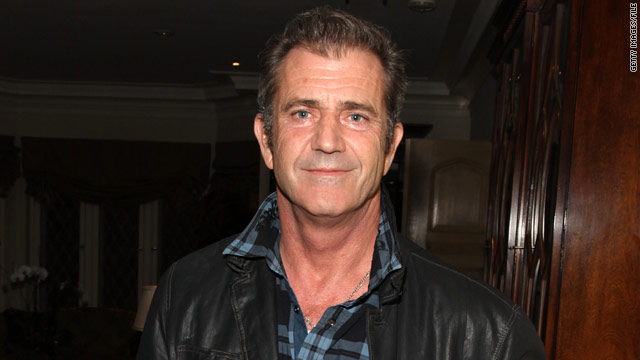 Los Angeles, California (CNN) -- Mel Gibson crashed his 2008 Maserati into a rocky Malibu hillside Sunday night, but the actor was unhurt, according to a California Highway Patrol spokesman.

Alcohol is not suspected in the wreck on Malibu Canyon Road, which the investigator concluded was "non-intentional," CHP Officer Leland Tang said.

"At that location and on that road, it could have happened to anybody," Tang said.

"For unknown reasons, Mr. Gibson steered his car to the right and struck the rock hillside," the police news release said.

Gibson, who is in a bitter child custody dispute with his ex-girlfriend, is the target of celeb photographers. Gibson publicist Alan Nierob, asked if the paparazzi might have been a factor in the accident, said, "Not that I'm aware of."

The CHP spokesman said the actor made it out of the crash with "no injuries, not even a scratch." He theorized Gibson must have been wearing his seat belt.

When Gibson was arrested for suspicion of driving under the influence in Malibu four years ago, he became belligerent with Los Angeles sheriff's deputies. He was given three years probation after entering a no-contest plea to a charge of drunken driving.

He later admitted making anti-Semitic remarks during his arrest and apologized, saying the comments were "blurted out in a moment of insanity."

Gibson "was extremely cooperative, he was a gentlemen" after Sunday's wreck, Tang said.

His damaged car was towed away and Gibson rode home with a friend, according to the police report.