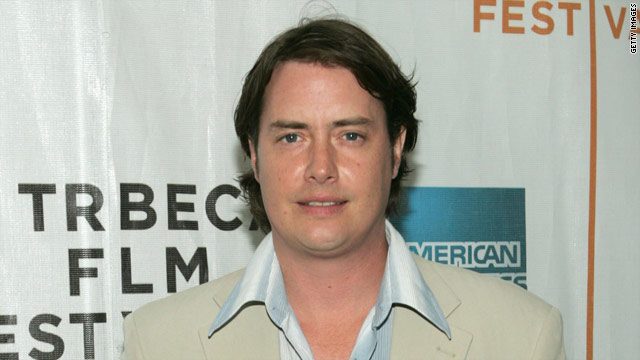 London said the kidnappers forced him to "use illegal drugs," according to a Palm Springs Police statement.

London, 37, is known for his television work, including five seasons as Griffin Holbrook on the hit series "Party of Five."

The actor told police that "several men" approached him as he was changing a flat tire on Friday, according to the the police statement. After they helped change the tire, London offered them a ride home, police said.

"A short time later, he was held at gunpoint in the vehicle by one of the occupants," police said. "The gunman forced London to drive to various locations throughout the city, purchase alcohol and use illicit drugs."

London eventually escaped the vehicle and called police, they said.

Police said they found London's vehicle in a residential area of Palm Springs and they arrested one suspect later that day.

Brian Adams, a 26-year-old Palm Springs man, was charged with kidnapping, possession of stolen property, and vehicle theft and carjacking in connection with this case, police said.

London talked to People magazine earlier this year about his battle with a prescription drug addiction, which he said sent him to rehab last year.

London began his professional acting career playing Nathan Bedford in TV's "I'll Fly Away," a role he won in 1991 after his twin brother, Jason London, turned it down.

He was also a regular in "7th Heaven" as Chandler Hampton, starting in 2002.