Gary Coleman's ashes kept locked up during battle of wills 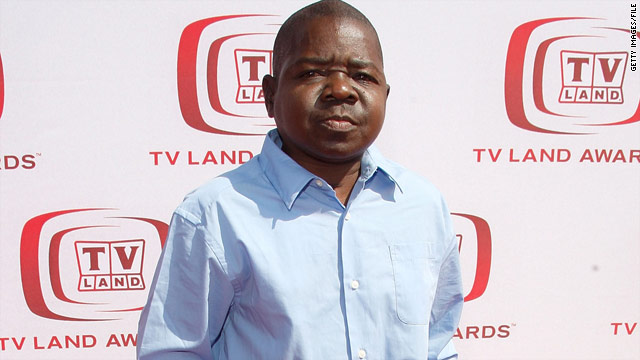 Gary Coleman will be cremated and his remains put away until a dispute over his estate can be resolved.
STORY HIGHLIGHTS
RELATED TOPICS

(CNN) -- Gary Coleman's funeral, if there is one, will wait for several months while a Utah judge decides who will permanently control of the former child actor's estate, a lawyer said Wednesday.

Coleman will be cremated and his ashes will be put away until a will dispute between ex-wife Shannon Price and former business associate Anna Gray is resolved, said Robert Jeffs, an attorney appointed temporary special administrator.

Price, 24, claimed in a petition that she was still Coleman's common-law wife. She filed a handwritten document from 2007 that, if validated by the court, would give her Coleman's estate.

A will signed by Coleman in 2005 named Gray as executor and awarded all of his estate to the Portland, Oregon, woman.

It is expected to take Utah District Judge James Taylor several months to hold a trial to decide which document is Coleman's last legal will. Jeffs, who has control until then, said he would lock the actor's ashes in a vault.

No one is questioning that Coleman wanted his remains cremated. He called for it in the 2005 will, in which he also asked "that there be no funeral service, wake, or other ceremony memorializing my passing."

An earlier will, dated in 1999, offered specific instructions on who could not attend any funeral or memorial service.

"I direct my personal representative to cause my personal remains to be cremated and to plan a wake for me conducted by those who have had no financial ties to me and can look each other in the eyes and say they really cared personally for Gary Coleman," the 1999 will said. He also said he wanted no reporters at the service.

Coleman's remains are at a Utah mortuary, awaiting direction about what happens to the body. Jeffs was instructed by the judge to wait until after Wednesday to order the cremation, to allow time for Gray to view his body.

Coleman was best known as the wisecracking youngster Arnold on "Diff'rent Strokes" from the late 1970s to the mid-1980s.