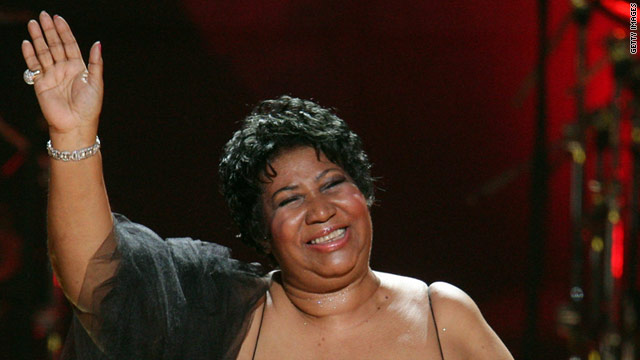 Aretha Franklin, who entered the hospital early this month, was released at the beginning of the week.
STORY HIGHLIGHTS
RELATED TOPICS

Doctors called the surgery "highly successful," Jordan said, and the Queen of Soul is "happy to be home" preparing for spending the holidays with her family.

Franklin, who entered the hospital early this month, was released at the beginning of the week.

"I've been at home for almost three days now," she said in a statement released by Jordan. "My family and friends who brought me home are taking great care of me. I also have a private nurse who visits on a daily basis.

"I'm hoping to be strong enough to go out and see the upcoming Sam Cooke play at the Music Hall in Downtown Detroit before January 2, as well as a performance of Dreamgirls at the FOX before it closes."

Franklin was hospitalized briefly in November, when she canceled all of her upcoming concert dates through May on doctor's orders.