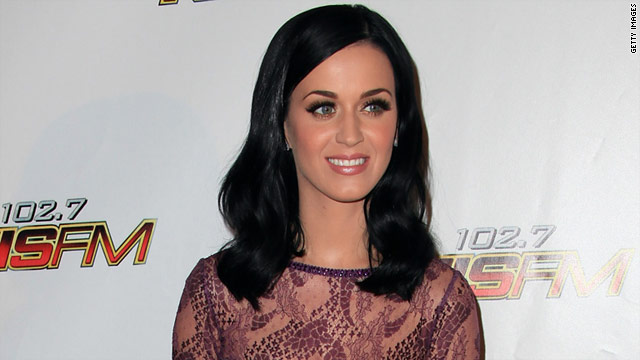 Eminem got sober, Arcade Fire got spooked, Katy Perry flashed her hits and Kanye sang one for jerk-offs everywhere.

Co-written by Max Martin and Dr. Luke, this buoyant electro-pop singalong is 2010's catchiest tune. As for that "teenage dream," Perry doesn't mince words: "Let's go all the way tonight."

Nobody knows where Sade disappears to for years at a time between hits, but "Soldier of Love" proves she knows how to make a hell of a re-entrance. She sings about emotional devastation over a beat that mixes quiet-storm synths with acid-damaged riffs straight out of TV on the Radio's playbook. It's as close as she's ever come to blowing her cool.

The title alone would have guaranteed hundreds of thousands of Web clicks. But Cee Lo didn't just say "F*** you" -- he said it with humor and serious panache. Despite the bummed-out lyrics, the Motown-style beat is DayGlo-bright, and Cee Lo's lovelorn lament doubles as an anthem for lean times: "If I was richer/I'd still be with ya/Ha, now ain't that some shit?"

It takes a special kind of dark, twisted genius to raise the white flag of surrender while raising a middle finger. Kanye West is that genius. "Runaway" is Kanye's musical response to the Taylor Swift affair, but it's much more than that: a nine-minute meditation on romantic failure and public infamy.

Kanye creates a huge, eerie beat out of thunderous drums and plinking piano, and he turns the phrase "Let's have a toast for the douchebags" into a refrain nearly as catchy as "She loves you -- yeah, yeah, yeah." In 2010, no other song was so crazily epic or jaw-droppingly gorgeous -- not on the radio, not anywhere. Now, everyone raise your glasses.