Chris Brown barred from Britain because of Rihanna beating 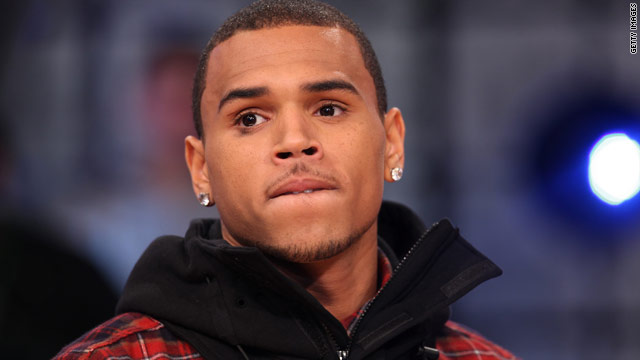 Chris Brown has been barred from entering the U.K. for concerts this week.
STORY HIGHLIGHTS
RELATED TOPICS

(CNN) -- British officials, citing worries that singer Chris Brown might pose a danger to British citizens, barred him from entering the United Kingdom for concerts this week, a UK border official said.

"We reserve the right to refuse entry to the UK to anyone guilty of a serious criminal offense," said Barbara Woodward, director of the UK border agency's international group. "Public safety is one of our primary concerns."

The 21-year-old R&B singer was scheduled to perform Wednesday night in Glasgow, Scotland, with shows in three English cities -- Manchester, Birmingham and London -- scheduled for Thursday, Friday and Sunday, according to his official website. He was then scheduled to perform in Cork, Ireland next Tuesday.

A publicist for Brown's UK tour said the shows in England, Scotland and Ireland were canceled "due to issues surrounding his work visa."

"U ever feel like the storm clouds are too thick for any sunshine to get through?"

Brown was sentenced last August to serve five years probation and to spend more than 1,400 hours in "labor-oriented service" for the assault conviction.

A British Home Office official told CNN that "because of his felony charge, it might not be a very good idea" to allow Brown into the country. The official asked not to be quoted by name because he was not authorized to speak to the media about the matter.