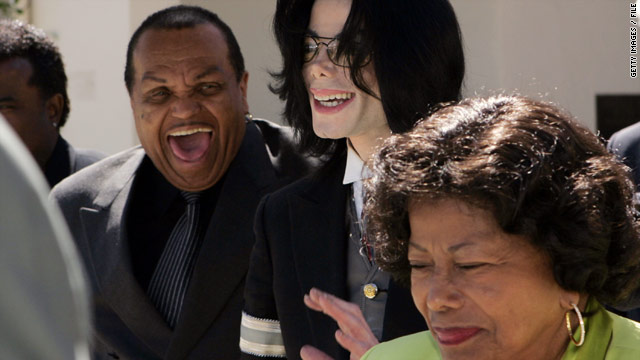 (CNN) -- The mayor of Gary, Indiana, and Michael Jackson's father, Joe, on Wednesday will announce "a major move forward" to bring a museum and performance arts center bearing the singer's name to the city.

In addition, the Jackson Family Museum and a Michael Jackson Performing Arts Center will generate hundreds of construction jobs and thousands of full-time jobs for the community when the project is completed, the mayor said in a press release.

Joe and Katherine Jackson started their large family in a two-bedroom house in a working-class neighborhood in Gary. All 10 Jackson children were born in Gary between 1950 and 1966, including one who was stillborn.

The Jacksons moved from Gary to Los Angeles, California, in 1971 amid the success of the Jackson 5 group, which featured Michael Jackson and four older brothers.

Their home at 2300 Jackson Street is still a shrine for the occasional tourist.