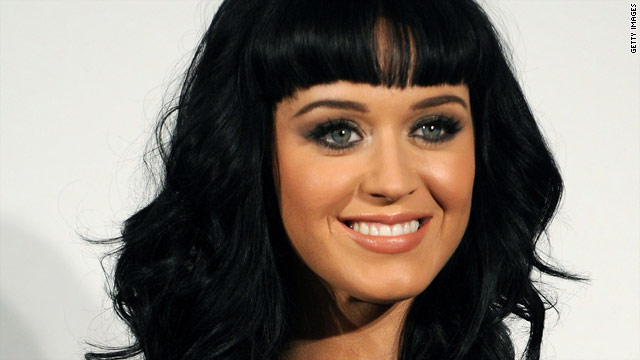 (CNN) -- After a whirlwind romance, Katy Perry and Russell Brand are headed to the altar, Brand's publicity firm MBC confirmed to CNN on Wednesday morning.

The couple had been spending quality time together in India over the holidays, and rumors of their engagement started right after the new year began.

Perry and Brand have kept fairly quiet about their love ever since they raised eyebrows in the fall by spending a lot of time together.

The sparks were reportedly ignited at the MTV Music Awards when Brand -- who didn't deny his attraction to Perry during his run as host of the awards show -- supposedly shared a late-night kiss with her at an after party.

By early December, Brand was already thinking about getting married -- and having a few kids.

"I don't know, get married, you say? That would be good, isn't it," he said during an interview with GMTV, a UK morning TV show. "I want to have children -- that would be good."

Brand's reputation with the ladies hasn't been exactly sterling, but he told GMTV that he just hadn't found the one yet.

"It was a deep craving within me -- I mistook it for lust," the 34-year-old actor and comedian said. "I thought I was promiscuous, but it turns out I was just thorough -- to get the right one. I'm ever so happy."

Although their relationship was never confirmed by their reps, the two showed their attachment in other ways: Brand was seen traveling to Austria to meet Perry's parents, and the singer donned a pair of underwear with part of Brand's Twitter handle, "Rusty," emblazoned on her backside at the MTV Europe Music Awards.