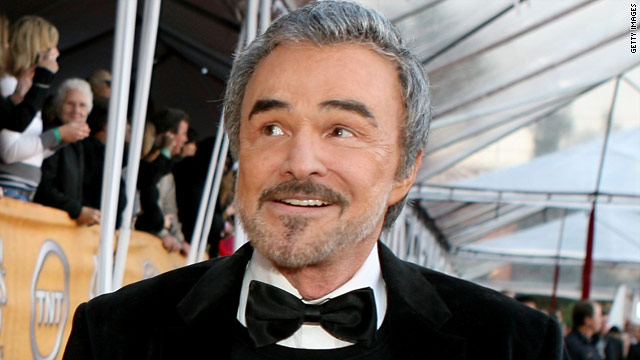 Doctors at a Florida hospital performed a planned heart bypass operation on the veteran actor last week, Erik Kritzer said. He did not name the hospital.

"All reports that are implying he was rushed to a hospital are completely untrue, as he has had this operation scheduled for over a month," Kritzer said.

In September, Reynolds checked into a drug rehab clinic "to regain control of his life" after becoming addicted to painkillers prescribed following back surgery, his manager said.

His film career, which started in 1961, also included starring roles in the movies "Deliverance," "Smokey and the Bandit" and "Cannonball Run."