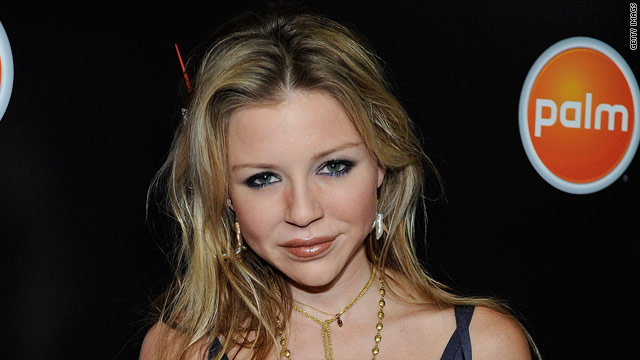 The 30-year-old socialite was found dead at a friend's home January 4, authorities said.

Johnson was one of the great-great-granddaughters of Robert Wood Johnson, a co-founder of the pharmaceutical giant, and was the daughter of Woody Johnson, owner of the New York Jets professional football team.

She died of diabetic ketoacidosis, the coroner found. The Mayo Clinic describes the condition as a serious complication of untreated diabetes.

Johnson was in the news recently because of her relationship with Internet and reality television star Tila Tequila.

Several messages on Tequila's official Twitter page mentioned Johnson in the wake of her death.

"I can't stop these haunting visions of her and I. We made such a lovely couple, only beginning to spend the rest of our lives together," a posting said the day after Johnson died.

"Everyone please pray 4 my Wifey Casey Johnson," Tequila wrote the day of Johnson's death. "She has passed away. Thank u for all ur love and support but I will be offline to be w family."

"The Johnson family is mourning their tragic loss and asks for privacy during this very difficult time," a family representative said in a statement on the Jets' Web site.

"The entire New York Jets organization is saddened at the news that Casey Johnson ... has passed away."

CNN's Tim Langmaid and Brittany Kaplan contributed to this report.