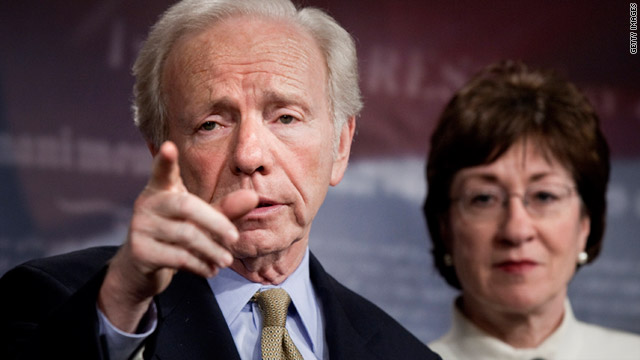 Washington (CNN) -- The Senate on Thursday rejected a Democratic bid to open debate on repealing the "don't ask, don't tell" policy banning openly gay and lesbian soldiers from military service, possibly killing any chance for it to get passed in the current congressional session.

Lieberman: Effort to repeal DADT not over
RELATED TOPICS