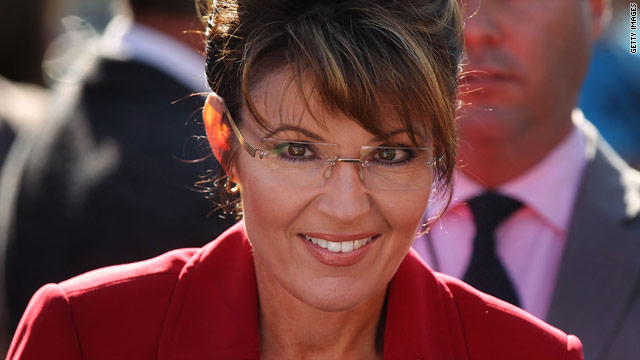 Washington (CNN) -- As Election Day gets closer, the rhetoric gets more intense, interesting and, shall we say, passionate. Here are some things you might have missed.

Blame it on biology

Between a Reid and a hard place

The New York Times reports that Democratic Sen. Chuck Schumer -- the No. 2 Democrat in the Senate -- is finding himself in an "excruciatingly delicate position" as he works to keep Senate Majority Leader Harry Reid in office, while at the same time, weighing his own political ambitions.

After all, if Reid loses to Republican Sharron Angle and Democrats keep control of the Senate, Schumer is widely believed to be next in line.

Let the knives do the voting

AOL News wanted to find out if champion knife-thrower David Adamovich, known as "The Great Throwdini," could predict upcoming election races by throwing knives at candidates' names on a spinning wheel. Adamovich, a self-identified conservative, made some interesting picks.

Christine O'Donnell, the Tea Party-backed candidate for a Delaware Senate seat, has faced national scrutiny for campaign gaffes and controversial statements since jumping into the race. But she has taken it in stride and fought back hard each time. Perhaps she learned how to perform under pressure from her father, Daniel O'Donnell, an actor who once played Bozo the Clown.

Waiting 'til the last minute

Rep. Michele Bachmann isn't quite sure that Minority Leader John Boehner would make a great Speaker of the House if Republicans take back control after Election Day.

In a radio interview, the Minnesota Republican said she'd have to weigh all the candidates before her and would vote for Boehner if he were the only candidate running.

Photo of the day: What's in my drink?

Florida Democratic gubernatorial candidate Alex Sink seems a little unsure of taking a sip of her cafecito at a campaign stop at the Cuban Versailles restaurant Friday in Miami, Florida. Perhaps she got a text message warning her about it? Just joking. Check out the Getty Images photo.