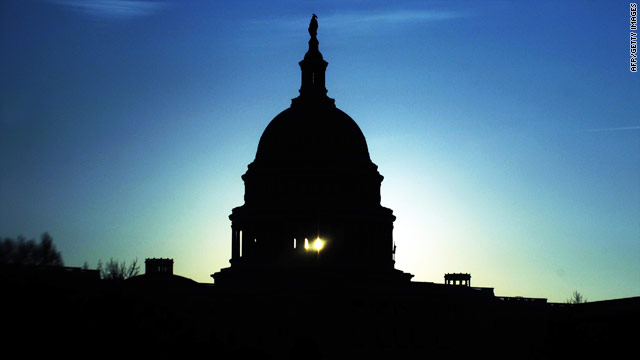 According to a CNN/Opinion Research Corporation survey released Tuesday, only 26 percent of the public trusts the federal government most of the time or always.

"How broken is government in the mind of most Americans? It depends on how close that government is to them," said CNN Polling Director Keating Holland.

Video: Why can't we feed our people?
RELATED TOPICS

Democrats may want to take pause over the 26-percent trust figure. The number is as low as it was in 1994 when the GOP swept the midterm elections and won control of Congress.