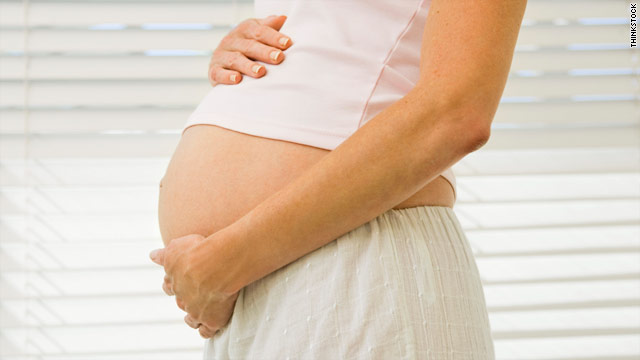 A new report shows that the number of women dying during pregnancy and childbirth has dropped by a third.
STORY HIGHLIGHTS
RELATED TOPICS

(CNN) -- The number of women dying in pregnancy and childbirth has dropped by a third in the past two decades, according to a report out Wednesday from four world bodies including Unicef and the World Health Organization.

While the progress is notable, the rate of decline is still less than half of what is needed to achieve the Millennium Development Goal of a 75-percent reduction by 2015, the report said. That would require an annual decline of 5.5 percent, whereas the 34-percent drop represents an annual decline of 2.3 percent.

The reason for the decline in deaths is that countries with greater risks during pregnancy and childbirth are taking more effective measures, such as training more midwives and strengthening hospitals and health centers to assist pregnant women, Chan said.

"No woman should die due to inadequate access to family planning and to pregnancy and delivery care," she said.

There are four major causes of death for pregnant women, according to the report: severe bleeding after childbirth, infections, hypertensive disorders, and unsafe abortion. Those four reasons caused 1,000 women to die in 2008.

More than half of those deaths happened in sub-Saharan Africa, and a third happened in South Asia. Women in developing countries are 36 times more at risk of dying from a pregnancy-related complication than a woman in a developed country, the report said.

"To achieve our global goal of improving maternal health and to save women's lives, we need to do more to reach those who are most at risk," said Unicef Executive Director Anthony Lake. "That means reaching women in rural areas and poorer households, women from ethnic minorities and indigenous groups, and women living with HIV and in conflict zones."

Unicef and the World Health Organization issued the report together with the World Bank and the United Nations Population Fund.