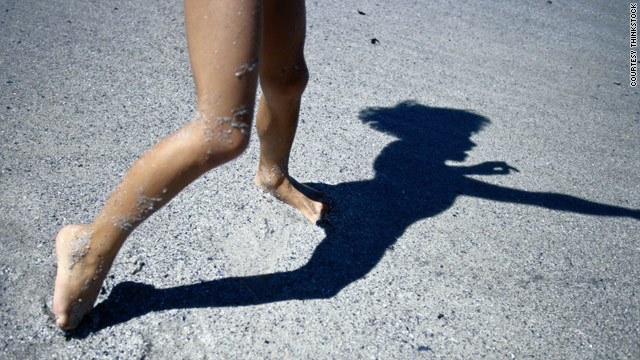 (CNN) -- The American Academy of Pediatrics has rescinded a controversial policy statement raising the idea that doctors in some communities should be able to substitute demands for female genital cutting with a harmless clitoral "pricking" procedure.

"We retracted the policy because it is important that the world health community understands the AAP is totally opposed to all forms of female genital cutting, both here in the U.S. and anywhere else in the world," said AAP President Judith S. Palfrey.

In the April statement, the group raised the idea that some physicians should be able to prick or nick a girl's clitoral skin in order to "satisfy cultural requirements." The group likened the nick to an ear piercing.

We retracted the policy because it is important that the world health community understands the AAP is totally opposed to all forms of female genital cutting.
--Judith S. Palfrey, AAP president

On Thursday the AAP stated the group will not condone doctors to provide any kind of "clitoral nick." The AAP also clarified nicking a girl or woman's genitals is forbidden under a 1996 federal law banning female genital mutilation.

"I cried and told them how grateful I am," said Soraya Mire, a Somali filmmaker and survivor of female genital cutting. "Thank you for understanding us survivors and hearing our voices."

"We welcome the AAP's decision to withdraw its 2010 policy statement on FGM," said Lakshmi Anantnarayan, a spokeswoman at Equality Now. "This is a crucial step forward in the movement to raise awareness about female genital mutilation."

Female genital cutting -- also referred to as female genital mutilation and female circumcision -- is a ritual dating back thousands of years. It's typically practiced in parts of Africa, Asia and the Middle East. In some communities, it's strongly believed that genital cutting marks a woman's journey to adulthood. The WHO reports that cutting typically occurs between infancy and 15 years of age.

Several types of female circumcision exist and may differ in each community, according to the WHO. The most brutal type of cutting requires stitching together the inner or outer labia. It's a procedure notoriously performed in parts of Somalia and Egypt. Other less-severe forms of genital cutting may require excising the entire clitoris or part of the clitoris.

Thank you for understanding us survivors and hearing our voices.
--Soraya Mire, film director, survivor and activist

Mire, the Somali filmmaker and survivor, received the most severe type of circumcision when she was 13 years old in her home country. She now lives in Los Angeles, California, where she helps African immigrant families in the United States, who she believes may be subjected to the pressures of female genital cutting.

While the female circumcision is outlawed in the United States, Mire and other advocates believe there are American girls in immigrant communities at risk of being sent overseas to have the procedure completed. The AAP's original policy statement increased the threat of cutting among immigrant and refugee girls in the U.S., advocacy efforts say, because the group suggested a "pricking" compromise was acceptable.

In the U.S., an estimated 228,000 women have been cut -- or are at risk of being cut -- because they come from an ethnic community that practices female genital cutting, according an analysis of 2000 Census data conducted by the African Women's Health Center at Brigham and Women's Hospital.

Read about the pressures of female genital cutting in the U.S.

Last month, Rep. Joseph Crowley, D-New York, and Rep. Mary Bono Mack, R-California, addressed concerns of female genital cutting being planned on U.S. grounds. The legislators proposed an amendment to the existing law that would imprison parents who send their daughters overseas for the procedure.

Mire said she was in disbelief when she first read the AAP's original statement about six weeks ago. She couldn't sleep. She couldn't eat. She's dedicated her time to calling legislators, survivors and advocacy groups to pressure AAP to change its original policy statements.

Her efforts worked, she learned on Wednesday from a personal phone call from the academy.

"I slept so well last night," she said. "I woke up smiling."