Jaycee Dugard case back in court 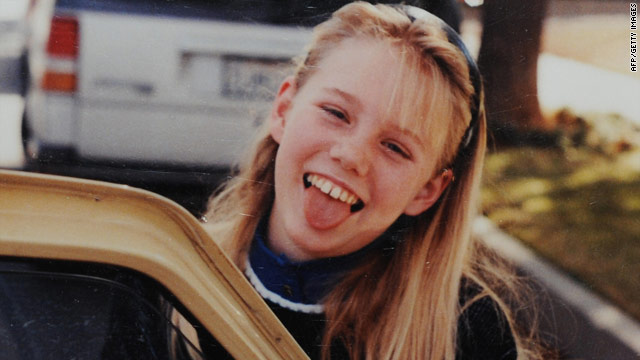 Jaycee Dugard was 11 when she was abuducted, allegedly by Phillip and Nancy Garrido.
STORY HIGHLIGHTS
RELATED TOPICS

(CNN) -- A court hearing is scheduled Thursday in the case of a northern California couple accused of abducting Jaycee Dugard and holding her captive for more than 18 years in a ramshackle backyard compound.

Phillip Garrido, 58, and his wife, Nancy, 54, are charged with 29 felony counts in the kidnapping of Dugard, who was 11 when she was snatched in 1991 from the street in front of her house in South Lake Tahoe, California.

The couple has pleaded not guilty.

The hearing, scheduled for 1 p.m. (4 p.m. ET) at the El Dorado County Superior Court, is a procedural matter about witnesses in the case.

Authorities say the Garridos held Dugard in a hidden compound behind their home for 18 years.

She was 29 when she was found in August at the Garridos' home in Antioch about 120 miles from her house.

Garrido, a registered sex offender on parole at the time of his arrest, is accused of fathering two daughters with Dugard during her captivity.

Earlier this month, Judge Douglas Phimister denied a request by the Garridos to be able to see each other while they remain jailed.

Instead, the judge ruled, the couple can have one five-minute phone conversation this month and in June. He also said that officials can monitor the calls.

The judge did not offer a reason for denying the request. The prosecution had opposed the motion on security grounds.

Authorities maintain Dugard does not want to speak to Garrido or his attorneys and have tried to keep her location a secret.

In March, Dugard made her first public statement since the arrests of her alleged captors.

"Hi, I'm Jaycee. I want to thank you for your support, and I'm doing well," Dugard said in a home video released exclusively to ABC News.

The video showed Dugard baking cookies with her mother and playing with her dogs.

"We released this video so that you can see that we are happy and well -- when we have more to share, we will," Probyn said in the home video.

"As a mother I am pleading for our privacy in this very public story."