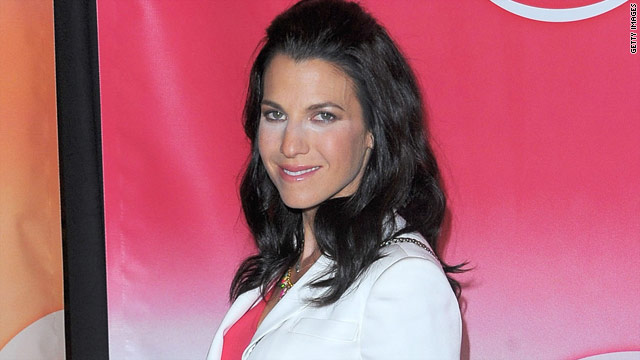 New York (CNN) -- The author of a children's cookbook cannot copyright ideas for slipping vegetables into children's food, a federal appeals court said in upholding a ruling in favor of the wife of comedian Jerry Seinfeld in a copyright infringement case.

Jessica Seinfeld wrote a cookbook, "Deceptively Delicious," offering tips that were similar to those of author Missy Chase Lapine, author of "The Sneaky Chef." Lapine sued, claiming that Seinfeld had stolen the ideas.

In a ruling announced Wednesday, the 2nd U.S. Circuit Court of Appeals upheld a lower court's judgment there was no copyright infringement.

"Stockpiling vegetable purees for covert use in children's food is an idea that cannot be copyrighted," the court said in its decision.

In upholding the lower court's ruling, the appellate conducted it's own comparison of the books and confirmed that they were very different. Both courts found that the books were not substantially similar, and that there was no copying.

"Two different courts have now seen through these false allegations, and that is why this case has been definitively thrown out of court," he said in a statement.

But Lapine's attorney, Howard Miller, said the copyright issue is only "one part of the dispute."

"We regret that the court ruled the way it did, [but] the other part of the case will go forward," Miller said, citing a defamation lawsuit against Jerry Seinfeld for remarks he made about Lapine on "Late Show With David Letterman."