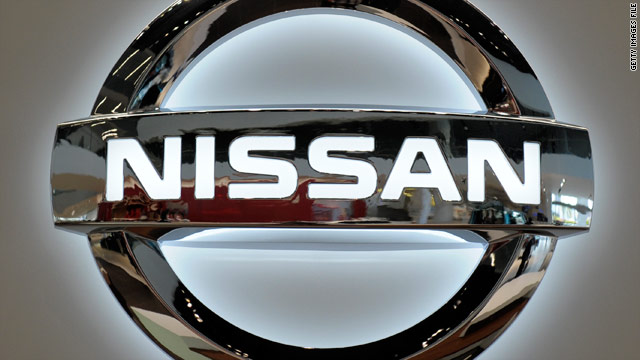 The Japanese automaker said the problem may cause the engine to stall. In extreme cases, a stalled engine cannot be restarted.

No related injuries or accidents have been reported, Nissan said.

The recalled vehicles were sold in China, England, Japan, Spain, Taiwan and the United States. All the affected models were built between 2003 to 2006.

In the United States, six models have been affected. They are Armada, Frontier, Pathfinder, Titan, Xterra and Infiniti QX56.

Other countries use different model names, which Nissan did not immediately provide.