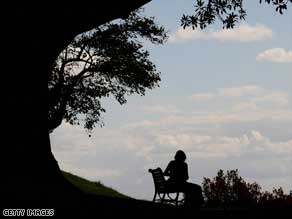 Debates on climate change have played a large role in increasing awareness of the environment.

Since its creation by United States senator Gaylord Nelson in 1970, Earth Day's reach has spread around the world and is now marked in about 175 countries.

The campaign will last two years and Earth Day's organizers hope it will raise awareness on how to reverse dangerous environmental trends.

As the day unfolds, CNN brings you the best pictures from around the globe.