Ghost-hunting advice from the pros 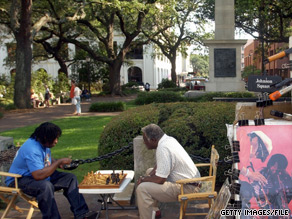 Historic Savannah, Georgia, is considered one of America's most haunted cities.