The 12 most annoying Facebookers 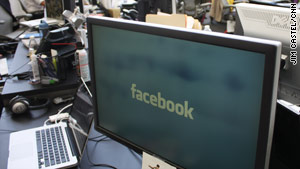