3-D television expected in homes in 2010 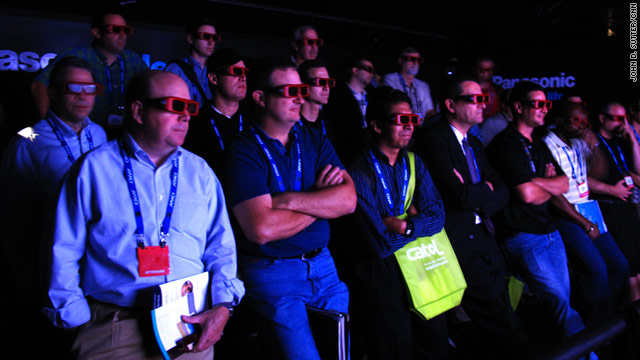