White House insists no decision made on Afghanistan strategy 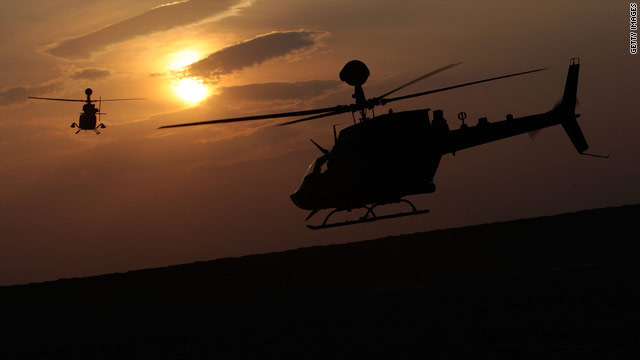 "Anybody that tells you that the president has made a decision, or what was the artfully used term last night -- 'tentatively agreed to' -- doesn't have, in all honesty, the slightest idea what they are talking about. The president has yet to make a decision," he said.

Gibbs said he was asked Saturday about a story about approving 34,000 new troops, only "to be asked yesterday about the president approving nearly 40,000 troops. This all two weeks after being asked whether or not we were coalescing around an entirely different option."

"I don't know if it's annoying as much as it is generally amusing to watch somebody or some group of people decide they know what only the president knows," Gibbs told reporters. "You know, it keeps me busy and it's in some way fun to watch two reports that contradict each other being reported virtually simultaneously."

Asked if it bothers the president, Gibbs said, "He hasn't let me know that."

The two senior administration officials have suggested that the information is being leaked by Pentagon sources who are trying to box in Obama by setting public expectations that he will send that many troops to Afghanistan, as reportedly requested by Gen. Stanley McChrystal, the top U.S. commander in Afghanistan.

The president will have an opportunity to discuss four strategy options with his national security team Wednesday, Gibbs said. Pressed for details on those options, Gibbs replied: "Please note: The transcript should include me laughing."

Gibbs also said no decision has been made regarding how and when the president will announce his plans for the region.

"The president is doing this in a very purposeful and deliberate way to get the best decision. And I promise you that when he makes that decision we'll let you know. And as I've said before, the president will take the time to explain that decision and its reasoning to the American people," Gibbs said.